The film was theatrically released in the United States on 21 June 2019 by Summit Entertainment and on 10 July 2019 by Pathé in France. It received mixed reviews from critics and grossed $30 million worldwide. 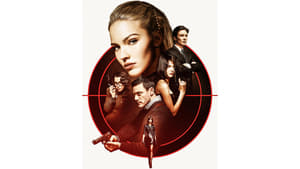 The Best of Enemies